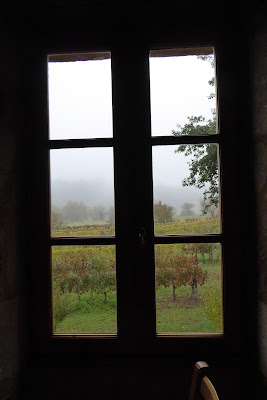 This morning we woke up to a house enveloped in cold, white fog.  I was faced with a dense whiteness from every window of the house.  The fog has lifted slightly but it is still very cold and grey outside, it’s a day for log fires and staying indoors.  Everyone has lit their fires and there is a strong smell of wood smoke lingering over the hamlet.  Actually I’m assuming that fact because I haven’t even stepped outdoors yet (Paul did the early morning dog walk) but I can see the smoke rising from all the chimneys. 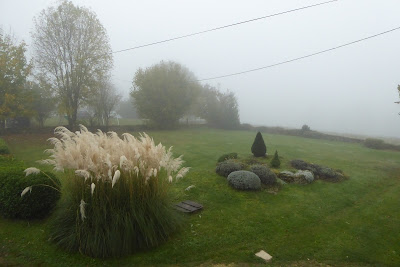 We made coffee and grabbed some rock buns, then snuggled down in front of the fire to watch Jordscott, a Swedish drama about murder, mystery and evil in the forests – a bit of Nordic Noir.  The sub titles are not a problem for me as I always have them on anyway.  It was an indulgent way to spend the morning and the cold fog outside just added to the Nordic atmosphere.  (Fika – Swedish coffee and cake break) 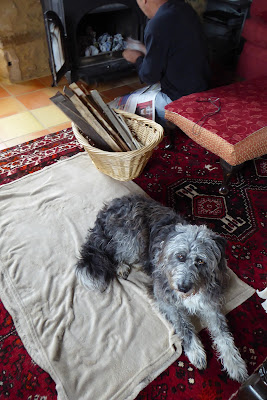 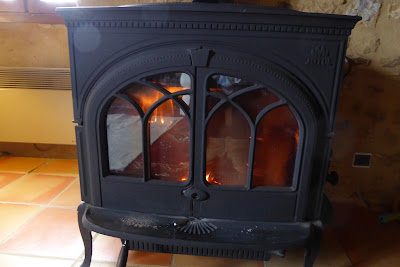 Another perfect day for a stroll in the woods.  There are so many trails to discover. 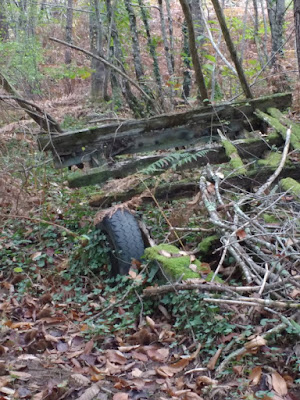 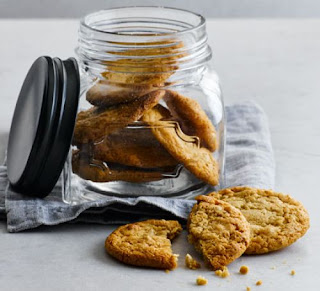 The salad stuff has just about finished in the garden now so today we had tomato and lentil soup with some crusty French bread for lunch.  I don’t know about you but if I eat too much bread at lunch time I feel a bit bleugh  afterwards.  I pigged out today and sure enough I felt bleugh.  Of course it may have been due to the second glass of red wine.  After eating we watched Bargain Hunt and I fell asleep during the auction which is the best part of the programme.

This afternoon I started clearing out my cupboards and I discovered a half empty jar of peanut butter (left over from the girls’ visit) and some cooking chocolate.  I found a recipe for some cookies so I added the chocolate, some extra peanuts, sugar and one egg and hey presto made some peanut butter cookies.  Needless to say they look nothing like the ones in the recipe. 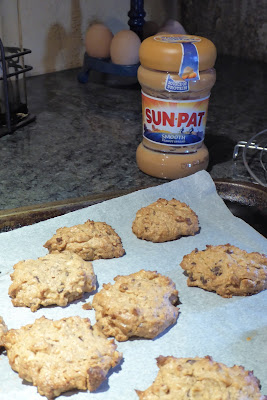 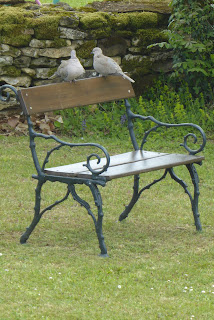 I’ve started to notice that things are changing round here and I don’t just mean the leaves on the trees are falling.  Yesterday morning I noticed that the garden bench was missing, and surely the ping pong table has disappeared too.  Earlier I went to pick some tomatoes from the potager and I was met with newly rotovated earth, no tomatoes.  Paul has started his ‘shutting up the house’ procedure, he likes to be well prepared and not leave things until the last minute.

This morning he pruned the roses right back from the barn wall and this evening I see that the solar lights and garden lantern have also disappeared.  And the parasol.  Crikey, we’re not off until next weekend!

I'm going to miss this

I took my camera with me on Rick’s walk to try and capture the beauty of the chestnut woods in the afternoon sunlight.  Put your walking boots on and come with me... 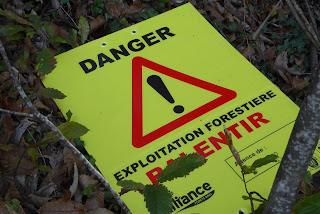 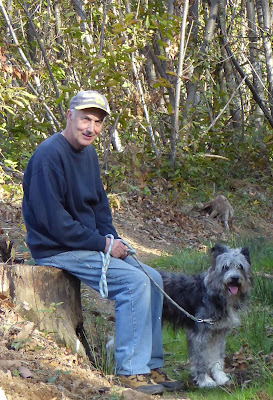 I'm going to miss these walks while we are away in the winter.  The chalk hills of Wiltshire don't have the same sort of beauty for me as this French countryside. 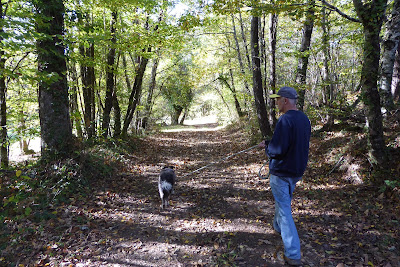 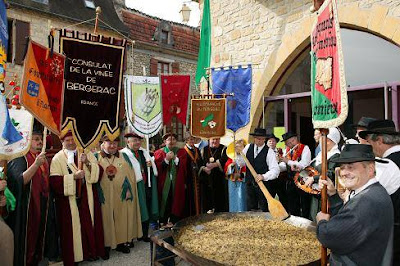 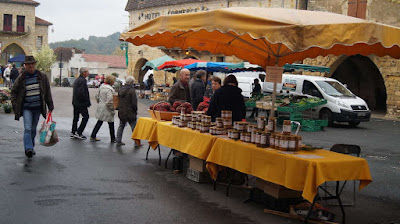