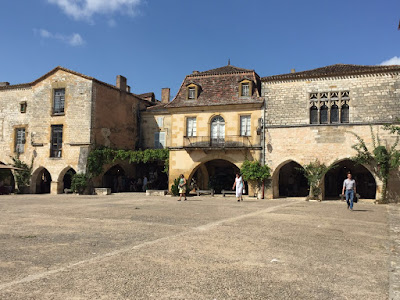 Yesterday we had lunch at a favourite restaurant (the Privilege) in Monpazier.  This is another bastide town but much more touristy than our local Villefranche.  It was founded in 1284 by King Edward I of England and in 1594 was one of the sites of the Peasants Revolt. The central Place des Cornières is surrounded by medieval and seventeenth-century houses with the ground floor forming the arches of an arcade. 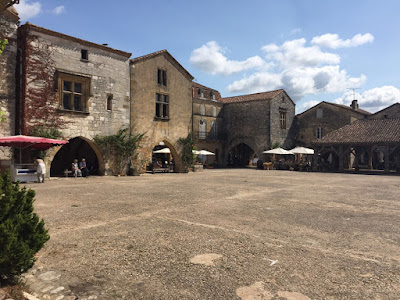 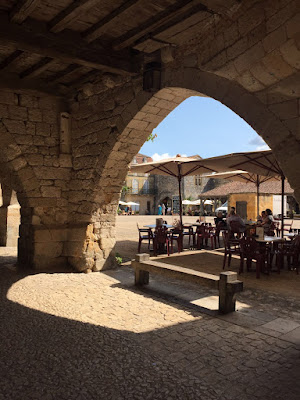 Unusually, all of Monpazier’s houses were originally exactly the same size and separated from one another by narrow side alleys to prevent the spread of fire. 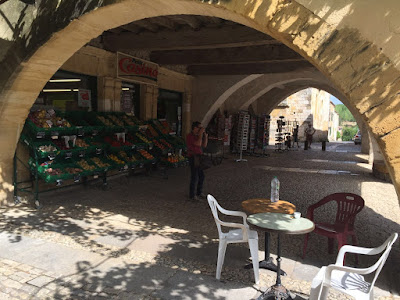 After lunch we played tourist and wandered around the arcades.  It was a good day out. 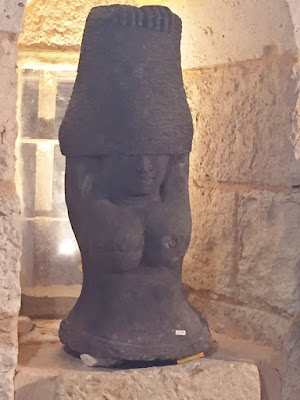