It is incredibly windy today.  The potted Cordylines on the terrace have tipped over and several gladioli have snapped; I have a very impressive vase full of stems indoors now.  Luckily we picked a few ripe plums from the trees yesterday so their branches are unlikely to break.  Did I say a few plums?  We actually picked 9 kilograms!  After a dismal start we have had a splendid harvest of plums, with only a handful containing the plum moth caterpillar.


So yesterday morning Paul and I sat down and quarterered and de-stoned the mountain of plums, while listening to Paul’s 60’s music playlist.  My fingers looked like they were nicotine stained by the time we had finished.

The first batch of early plum wine (one gallon) has been siphoned off into a demi-john where it should happily bubble away for a couple of months before being bottled.  The second batch (five gallons) is now in the fermenting bucket and should yield a better quality wine as the plums were bigger and riper.  Fingers crossed it turns out to be a nice, drinkable wine and not vinegar. 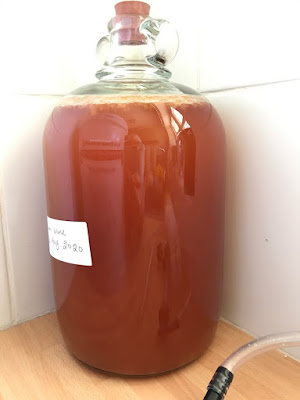 What’s next?  Well, the elderberries are just starting to look juicy and ripe… 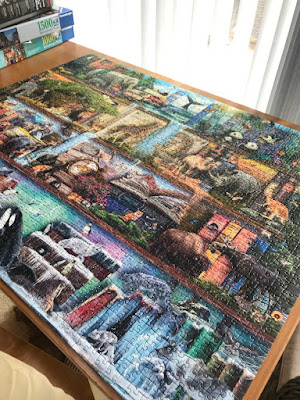 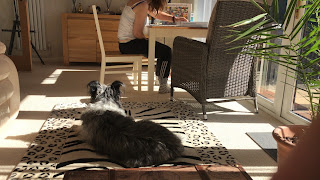