It’s been a pleasant wintry but sunny day so we took Rick for a long walk in the Wiltshire countryside this afternoon.  We walked along the old railway track that leads through the Bowood Estate.  The railway used to link Calne to Chippenham and was opened in 1863 by the Great Western Railway, falling into disuse in 1965 after the Beeching Axe.


Rick sniffed excitedly at the leafy high banks of the track and suddenly became fixated on one single spot.  As we looked the soil started moving and erupting and we were rewarded by the sight of Mr Mole poking his head out to say hello.  Further on a grey squirrel leapt from branch to branch high up in the trees, Rick went absolutely berserk.   His day was finished perfectly when a pheasant ran across in front of him, giving its loud distinctive call.  Good job he was on a leash. 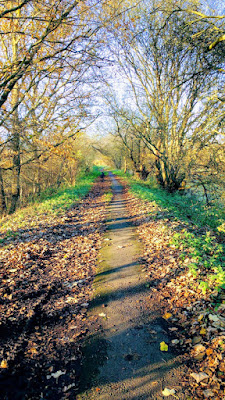 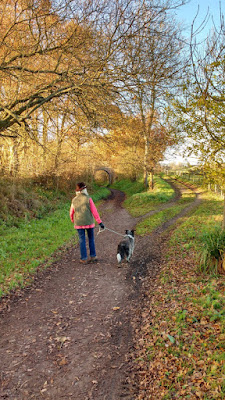 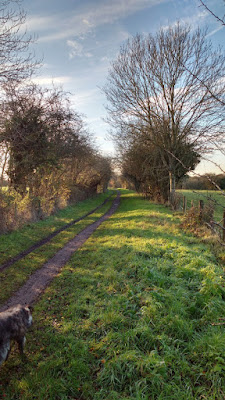