On Her Way Home 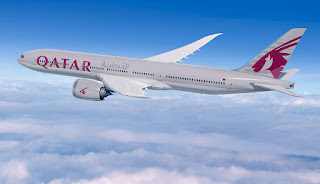 Kat is currently travelling at 514 knots per hour, 30,000 feet above the Great Victoria Desert of Western Australia heading for Doha.  If all goes well she should be landing at London Heathrow early tomorrow morning.

We are very relieved that her Qatar Airways flight was not cancelled after so many people have been stranded.  Although her sister would have gladly accommodated her for a longer period she needs to get back to RAF Brize Norton where she will be part of a busy team keeping the transport aircraft flying.

The timing of her holiday was perhaps a little unfortunate, Kat and her sister Sarah have spent her final week indoors drinking cocktails and watching a lot of Netflix.  But at least they had a wonderful camping trip and managed to enjoy going out and about to bars and restaurants in Sydney during her first week.

I don’t know when we will see Kat next.  (We haven’t seen her since last October before she was posted to Cyprus.)  It could be months before we are reunited.  It looks like we shall be looking after Jeremiah for a little longer than planned. 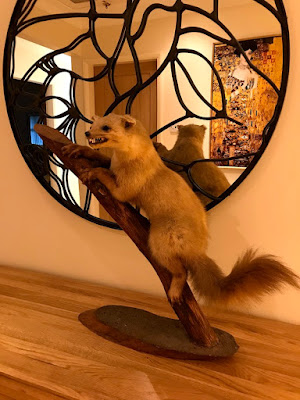